As with many other vocal effects, also growl is a spontaneous sound that singers produce due to an expressed emotion. It is a commonly used vocal effect in soul and blues music, for instance. One of the most commonly know growl users is probably Louis Armstrong with his legendary What A Wonderful World. Other singers who have used growl in their singing are Christina Aguilera, James Brown, Michael Jackson and Whitney Houston.

Make sure to also read our post on another vocal effect: distortion. 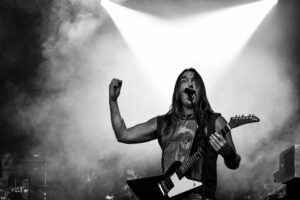 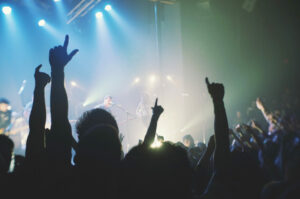 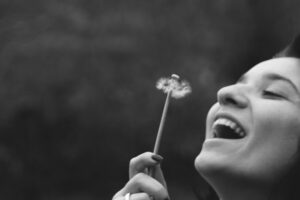 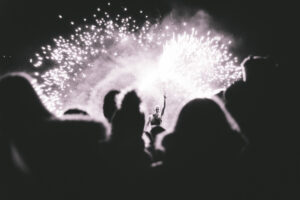 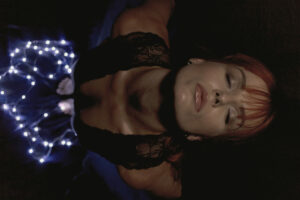