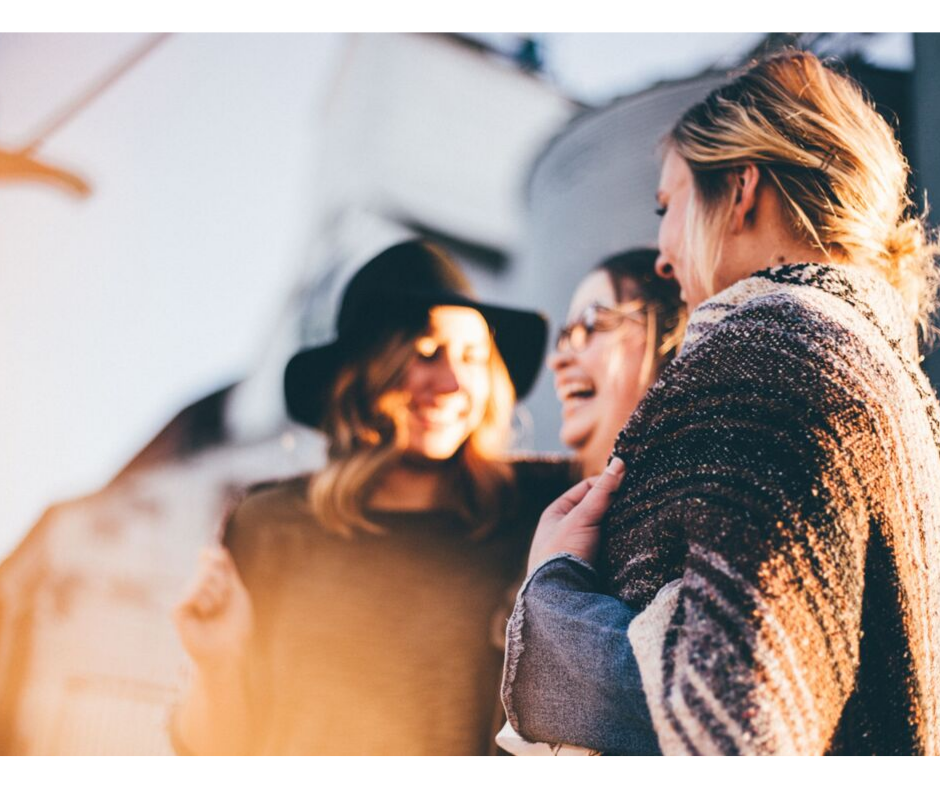 Research has been done on health benefits of singing. Therefore it is safe to say that it seems that singing can help you live longer! Finnish researcher Markku Hyyppä noticed in his study that Swedish speaking choir singers who live in Ostrobothnia (a large western and northern part of modern Finland) lived significantly longer than those who didn’t sing. The factors behind this result seem to be the cultural aspect of the hobby and the community that singing in choir provides.

In an interview by Yle, Hyyppä notes: “Culturally active people live longer than “coach potatoes”, for instance”. Research shows that a person who is culturally active may live up to 2-3 years longer. Another study done in Sweden showed that those who actively participated in different cultural events lived longer than those who rarely attended such events.

Singing in a choir is good for you! Do you already sing in a choir? One can look for a singing group in which to join through web, but also via church, community colleges, music schools and other communities.