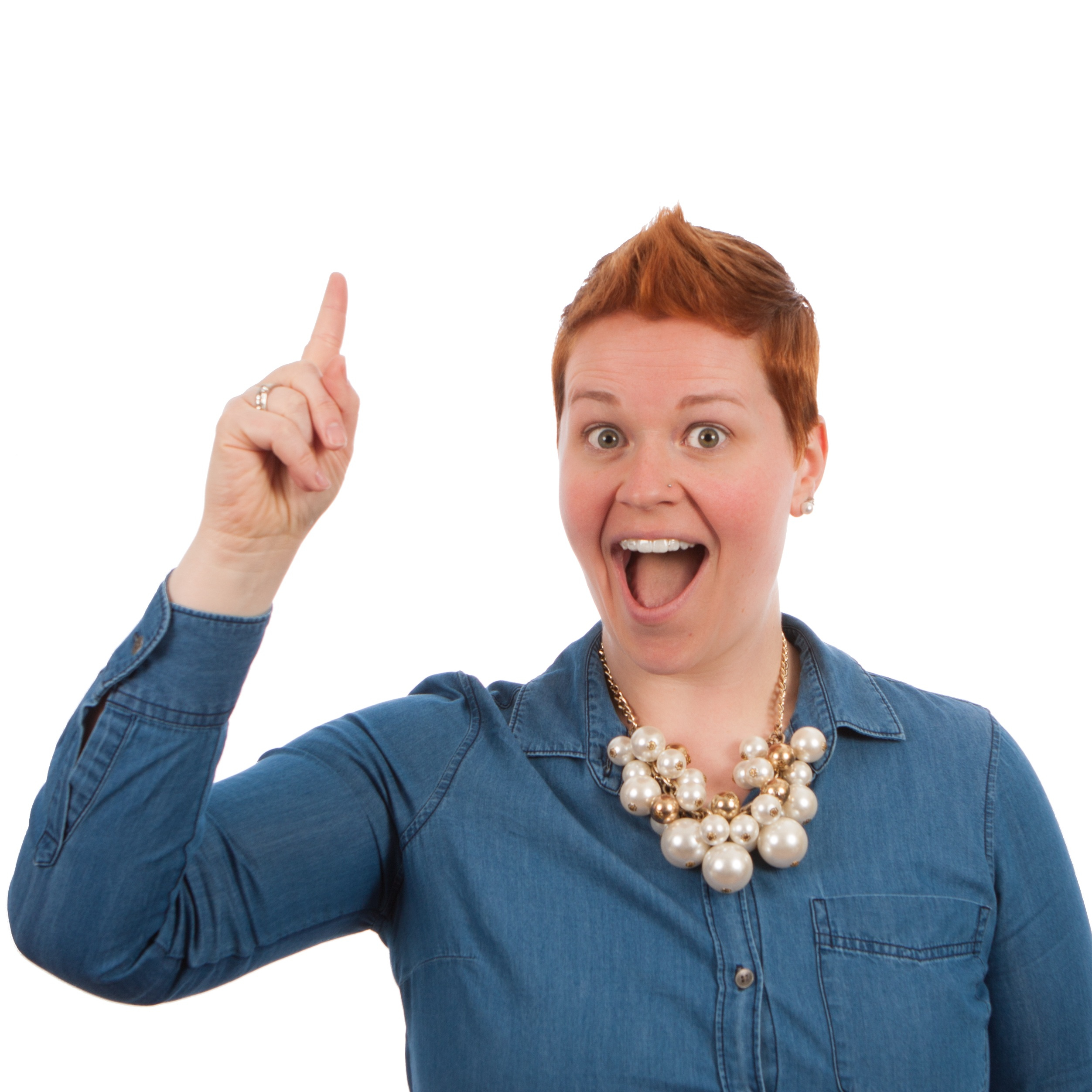 When a singer is about to do a cross over, it means that they are about to sing in a music style that is outside of their own training or habitual repertoire. This article discusses different viewpoints that will benefit classical singers who would like to sing commercial contemporary music (CCM) with its aesthetics features.

Classical sound production is not typical in commercial contemporary music – in turn a voice that is close to speaking is preferred.

In commercial contemporary singing the vocal tract is generally wanted to be kept shorter than in classical singing. The length of the vocal tract is directly connected with speaking-like singing in which the larynx is usually wanted to be kept at the same height as in speaking. Classical singing, in turn favors a lowered larynx which in commercial contemporary singing is usually used only as an effect or “vocal spice”.

Notice: the larynx should still be allowed to move with the pitch.

In classical singing legato bases on long, continuing vowels. A constant flowing intensity is ever present in singing, which carries the phrase forward.

Also in commercial contemporary singing vowels may be longer than in regular speaking, yet they are still usually clearly shorter than in classical singing. Again, the ideal is to remain as close to speaking as possible. The lyrics are always seen through the lenses of rhythm, which are accented and highlighted with consonants. The text is seen as a part of rhythmics, which is wanted to be a dynamic base under each used voice quality – however without removing the grip of the flowing intensity of the music. This varies between different CCM singers and styles.

Depending on the style, in classical singing the emphasis is mainly on the main beat. In rhythmic singing, or commercial contemporary singing, the voice is also viewed as a rhythmic instrument: its job is, in addition to mark the main beat, to also embody the rhythmic nature of the current music style by reacting to it via different vocalized rhythmic ways. Therefore the rhythm also lives in between the main beats, through using laid back and other rhythmic and phrasing means.