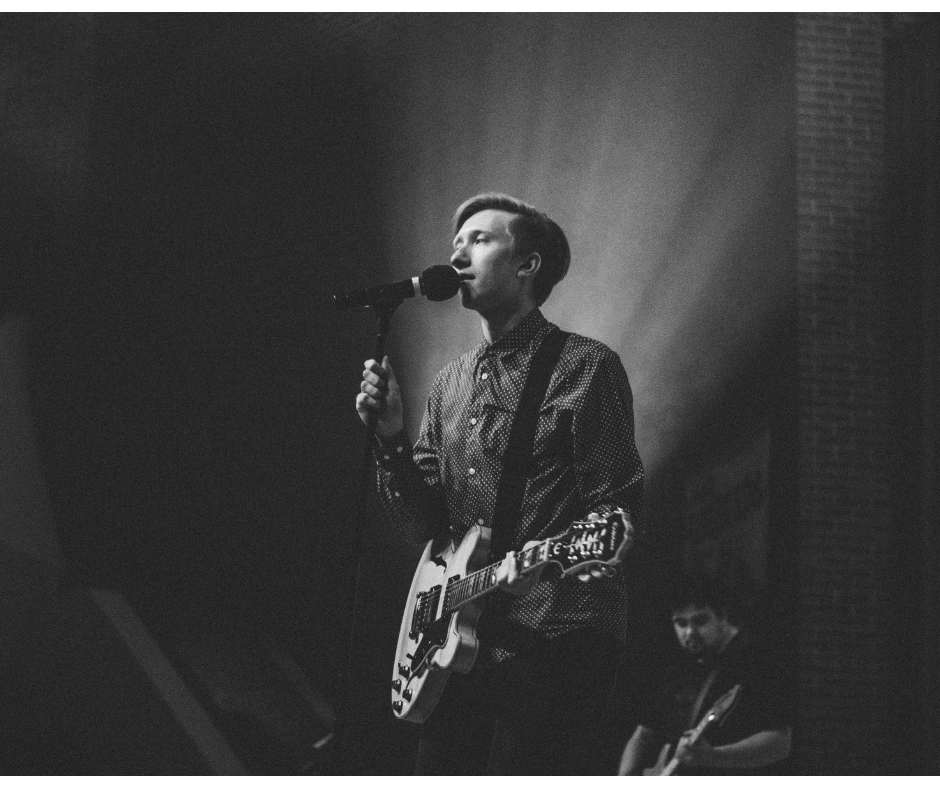 When asking about the goals for singing lessons many students say that they want to learn to sing correctly. For further question about what singing correctly means to them, the answer can be anything between correct breathing and singing in a way that sounds good to a precise description. Sometimes it means learning to sing right notes and correct pitches.

Instead of speaking about singing correctly or wrong it would be more adequate to talk about different ways to use the voice and different ways to express music. From the artistic point of view there is hardly nothing that could be wrong. Instead different music genres require certain aesthetic ideals that have to be accomplished if a singer wants to succeed in his or her singing career. For vocal health any use of the voice is correct if it doesn’t damage the voice.

This is a part of singing that can be measured exactly in order to define whether a singer is singing right or wrong. Different pitches (frequencies) are measured by how many vibrating cycles (hertz) per second there are. Usually “the measuring” is done by collaboration of ears and brain which means listening and analyzing.

Singing with a correct pitch is a skill that can be improved by practicing. Learn more about pitch production on our post about it.

Here is a short rule of the thumb for healthy singing:

Every singer has a right to have an artistic vision of their own. There are always people who think it’s good and correct and other people who think the opposite. Or something between those two. A lot of courage is needed always when singing in public. Nevertheless, a singer’s own version is always the correct version despite other’s opinions.

There is no room for professional singers in the opera that don’t know how to sing with a classical voice that can be heard over a big orchestra. In addition to classical sound an opera singer must also have a certain voice to a certain fach and be familiar with performance praxis to sing ”correctly” on an opera stage.

Contemporary commercial music also holds certain aesthetic ideals and requirements for its singers, depending on the music style. At the same time in the field of contemporary commercial music singers can be more liberal with the ways to use the voice, depending on the situation; for instance a belter and a singer who sings often in falsetto can both be called a ”pop singer”. In addition, any lack of rhythmics or harmonies take the performance to a ”less correct” direction.

A True Rebel Is Blind To Genres

Rules are made to be broken in the music too. Listen to M. A. Numminen singing a blues version of a famous lied An die Musik by Franz Schubert or Nightwish’s song Sleeping Sun sung by Tarja Turunen. It is obvious that nobody argues them as ”not correclty sung” even though they both break the traditional barriers.

So is it possible not to sing correctly at all?